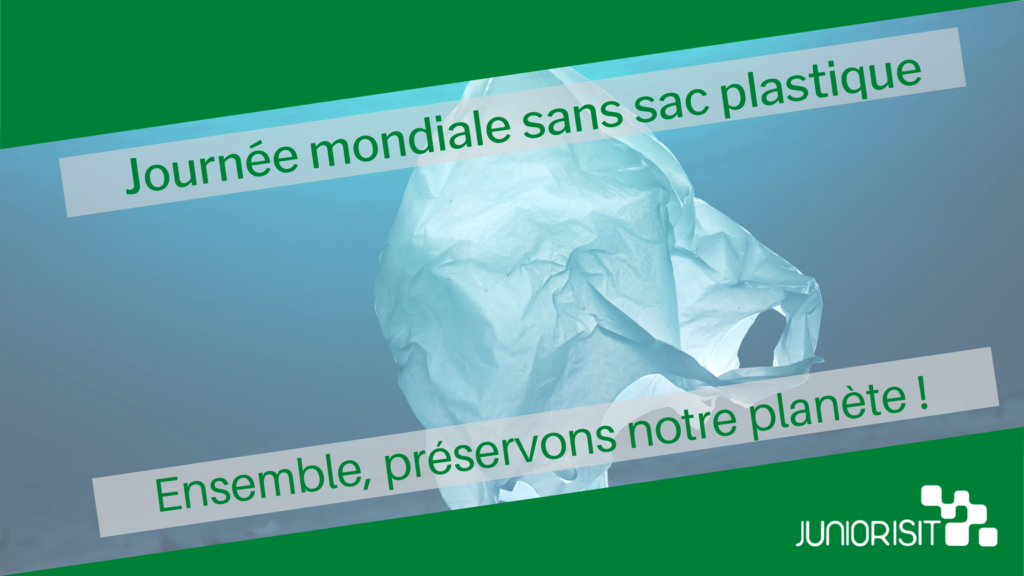 Today we celebrate International Plastic Bag Free Day. This initiative was created in 2010 by the Gaia Network and Zero Waste Europe. On this day, citizens and associations are invited to organize events and actions against the distribution and production of single-use plastic bags around the world. The challenge’s goal is to preserve the planet’s […] 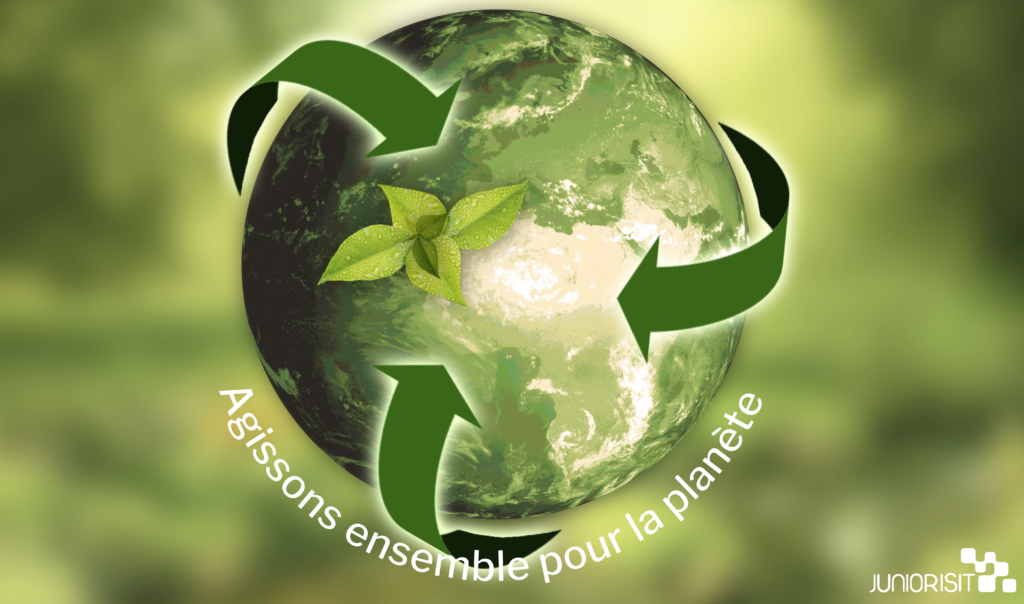 In 1994, the UN passed the United Nations Convention to Combat Desertification. All the world’s states joined together for this agreement. Following this, combat has become an international concern. Since then, every June 17 marks the occasion of raising public awareness on the dangers and disastrous consequences of desertification and drought. But what are they?  […]

Last week, it was not just one, but two world ecosystem days that were celebrated. In this article, we’ll touch on these two important days a little bit more in detail. 2nd of June : World Day for Responsible and Respectful Tourism  Since 2007, the 2nd of June has been designated as Responsible Tourism Day, to […]

From the roots come the flowers 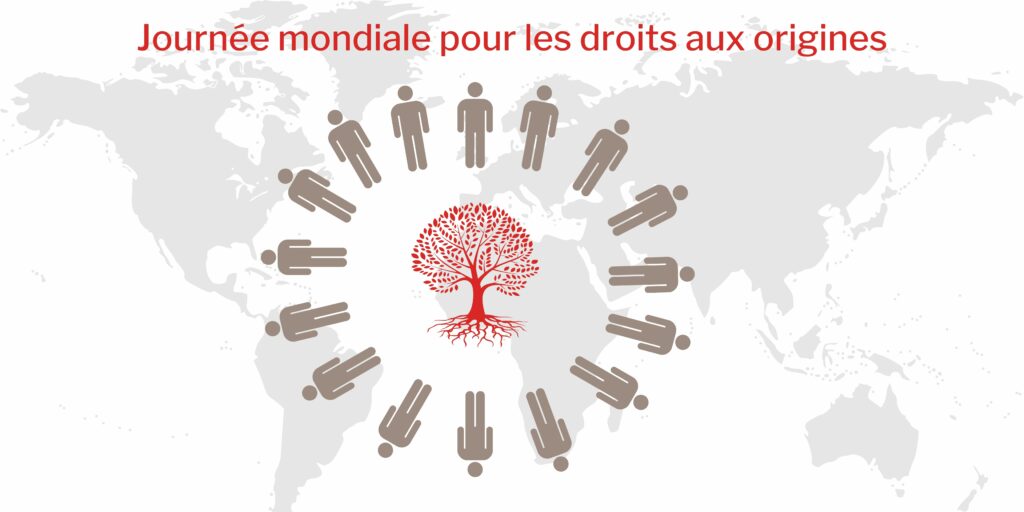 Since 2014, May 30th is the World Origins Right Day. Thanks to the Collective for the Coordination of actions for the right to know one’s origins (« Collectif pour la coordination des actions pour le droit à la connaissance des origines » in French), this day is to remember the fight of those born under anonymous childbirth […] 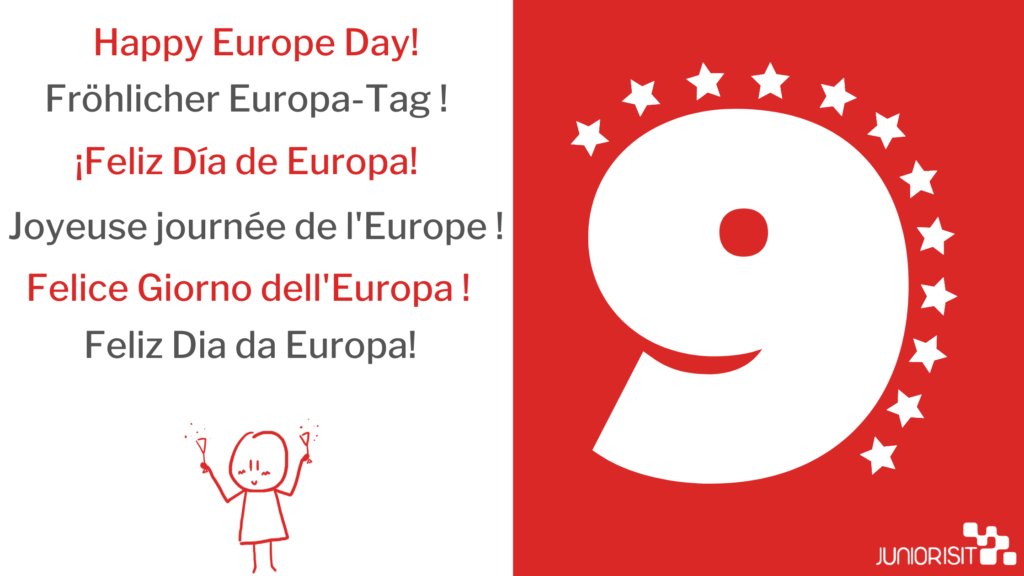 “Europe will not be made all at once, or according to a single plan. It will be built through concrete achievements which first create a de facto solidarity,” the Schuman Declaration, May 9, 1950. Rome was not built in a day, neither was Europe. The 5th of May 1950 was the beginning of the building […]

Earth Day is on April 22, and why not celebrate it every day? 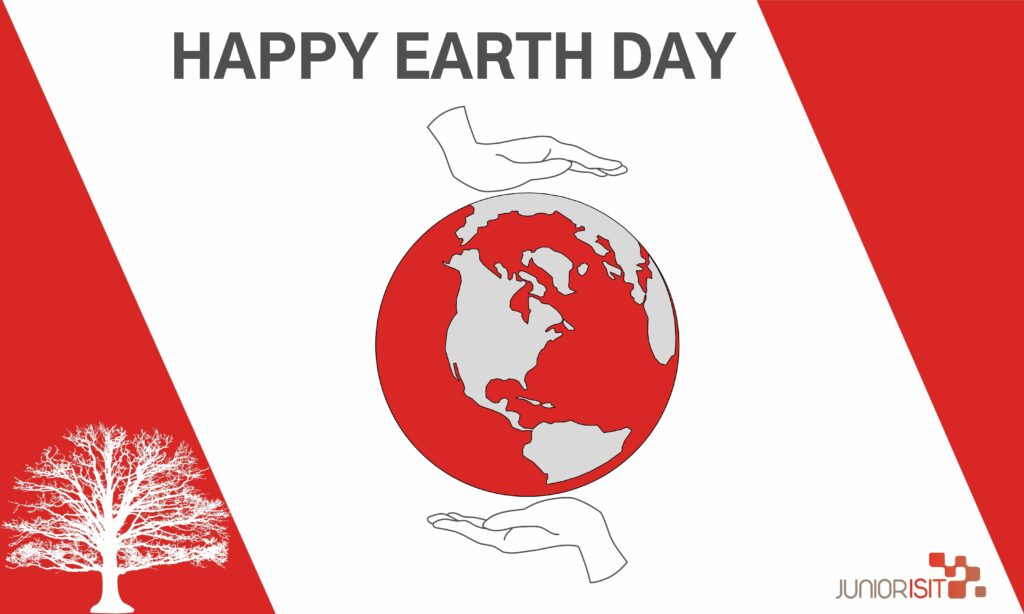 4.54 billion years. Does that sound like a lot to you? This is how old planet Earth is today. The third planet from the Sun, and the fifth largest in the Solar System, it is to this day the only celestial object known to harbor life. Hence the importance of taking care of it. For […] 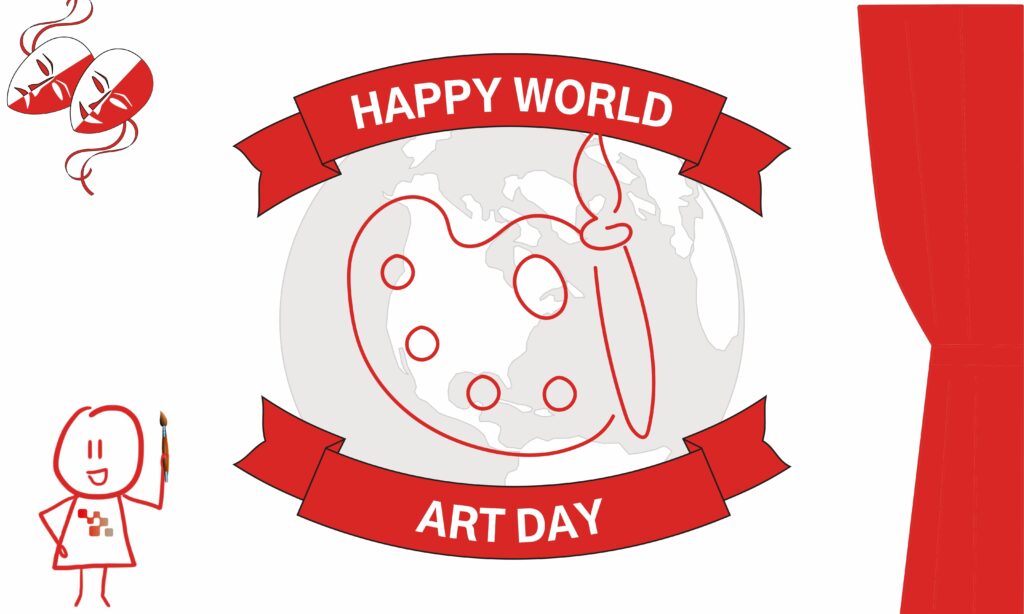 “An artist doesn’t copy reality, but tries to get people to see it,” wrote the famous painter Paul Klee in his book La Théorie de l’art moderne. It is because we were  inspired by this quote that we propose to you today a cultural journey to celebrate arts and the artists who make it real.  […] 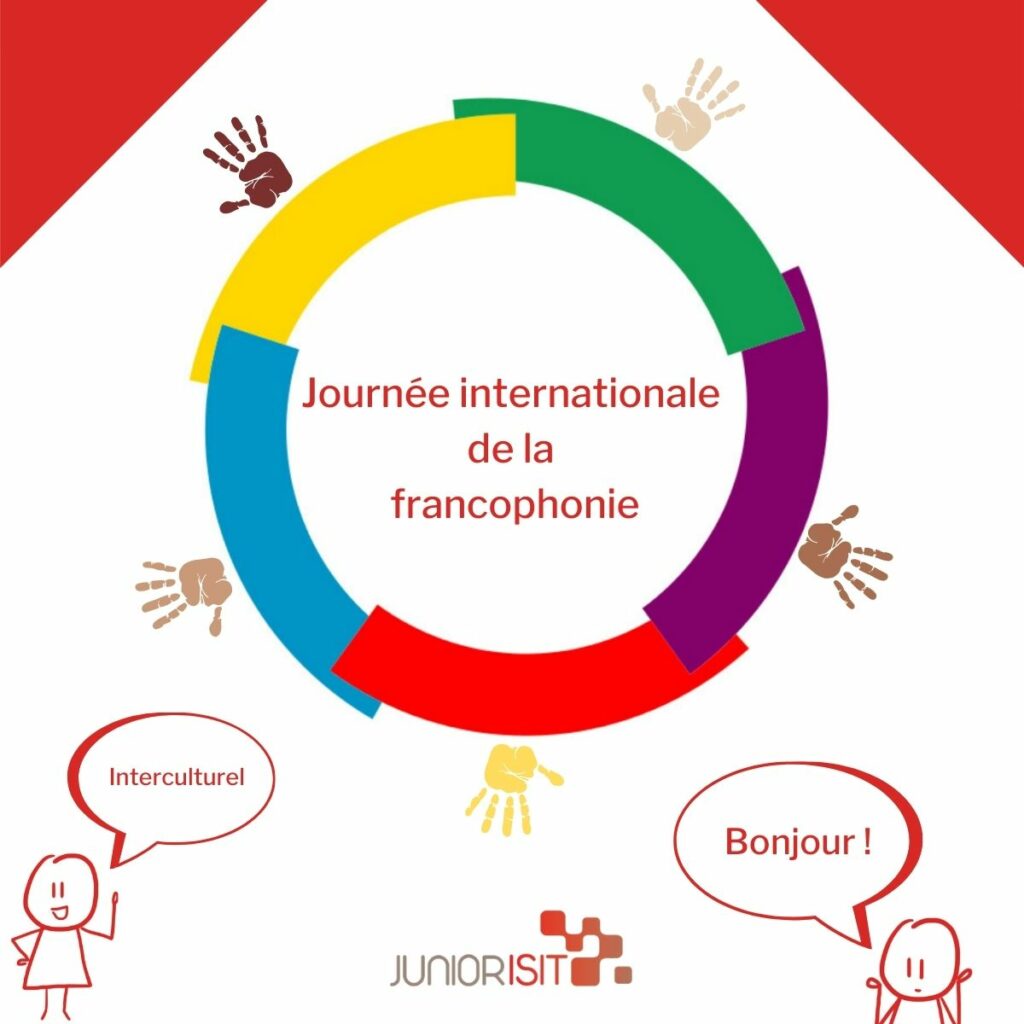 Try and guess: how many words do you think there are in the French language? 10,000? 20,000? Nice try, but far from reality. Common French actually includes more than 50,000 words according to the different dictionaries that compile the French vocabulary. Quite impressive, isn’t it? This outstanding breadth is celebrated on the 20th of March […]

In Ireland, we celebrate spring… with pints! 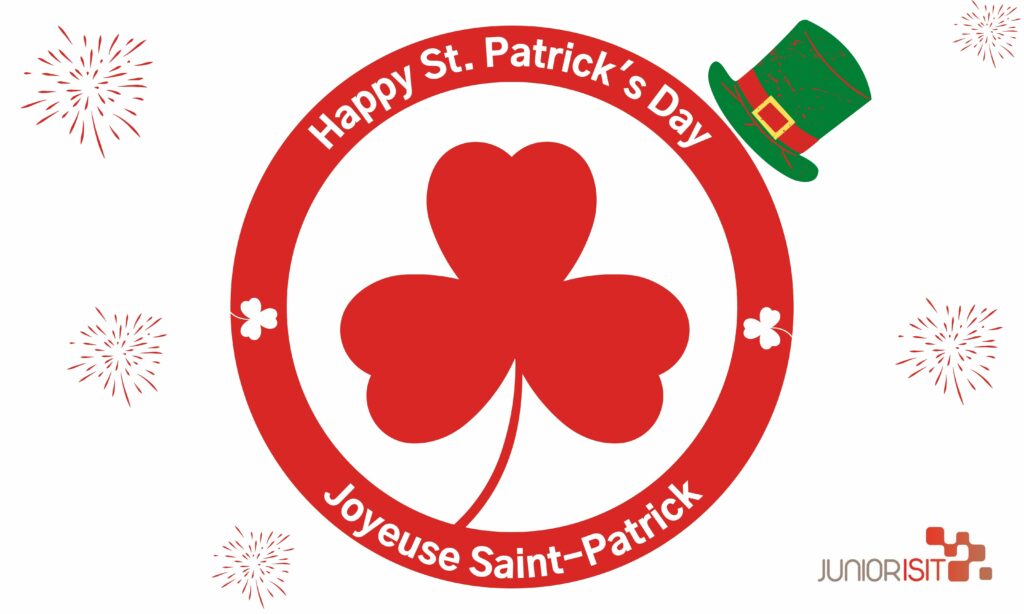 My, my, Saint Patrick’s Day ! In every belief system, this Irish celebration held every 17th of March is often associated with happy drinking and fierce interactions between friends. Since going to the nearest tavern arm in arm between fellows to celebrate accordingly is not possible at the moment, let us put the ambrosia away […]

“We know nothing of the admirable work achieved by women, even the feminists themselves ignore half of what their ancestors, their mothers… or their contemporaries, have done to enrich the human spirit.” said Marguerite Durand in Le Quotidien, on the 23th of March of 1932.  In order to make sure that what Marguerite Durand denounced […]