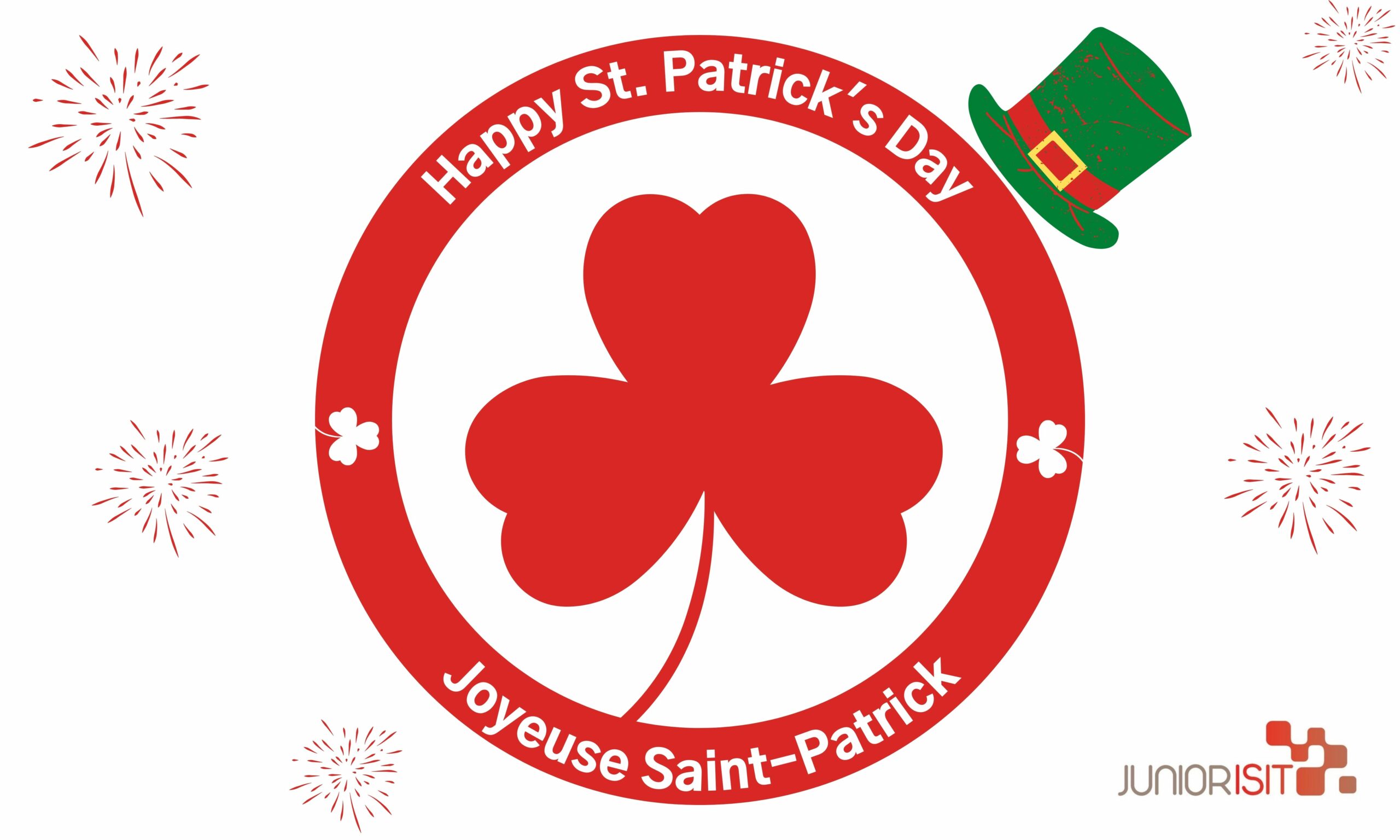 In Ireland, we celebrate spring… with pints!

My, my, Saint Patrick’s Day ! In every belief system, this Irish celebration held every 17th of March is often associated with happy drinking and fierce interactions between friends. Since going to the nearest tavern arm in arm between fellows to celebrate accordingly is not possible at the moment, let us put the ambrosia away and go back in time a little bit…

All hail the patron saint

Let’s go back in time…1,671 years earlier to be exact, in the year 385, when Maewyn Succat took his first breath in Scotland and was not yet known as Saint Patrick. If the Irish people are so prone to turn to booze when the 17th of March is around the corner, it is in reality to honour the one they consider to be their patron saint.

Maewyn Succat, also referred to as Saint Patrick, is believed to have spearheaded the evangelisation of the Irish people and brought Christianity in Ireland. It is said that he used a shamrock to explain the Holy Trinity to the Irish people, which is why they wear shamrocks as a lapel pin on the day of his death.

More than a story of colours

There are a lot of popular misconceptions around this celebration. Starting with the green colour, as it is worth knowing that blue was actually its true colour (a bit like this popular american beverage supposedly red when it was in fact green at the beginning). When pope Urban VIII declared in 1631 that the 17th of March was to be made a religious celebration, the colour blue was everywhere. Only much later did the colour green show up, almost one century and a half later, when shamrocks endorsed their new role as the nationalist symbol of Ireland during its rebellion against the British supremacy in 1798. The green colour is also associated with spring, which equinox comes four days later.

Today, Saint Patrick’s Day is not only a religious celebration and the commemoration of spring, but also a national day since it celebrates the national Irish identity.

Saint Patrick’s Day all over the world

It is five days of festivities awaiting each year our dear Irish friends! One might wrongfully expect Dublin to be the host of the most impressive festival. To this day, it is actually New York who hosts the biggest parade of Saint Patrick’s Day worldwide. It was first celebrated in the United States of America, Boston had the privilege to open the festivities of what would be known, years and even centuries later, as one of the biggest celebrations around the world.