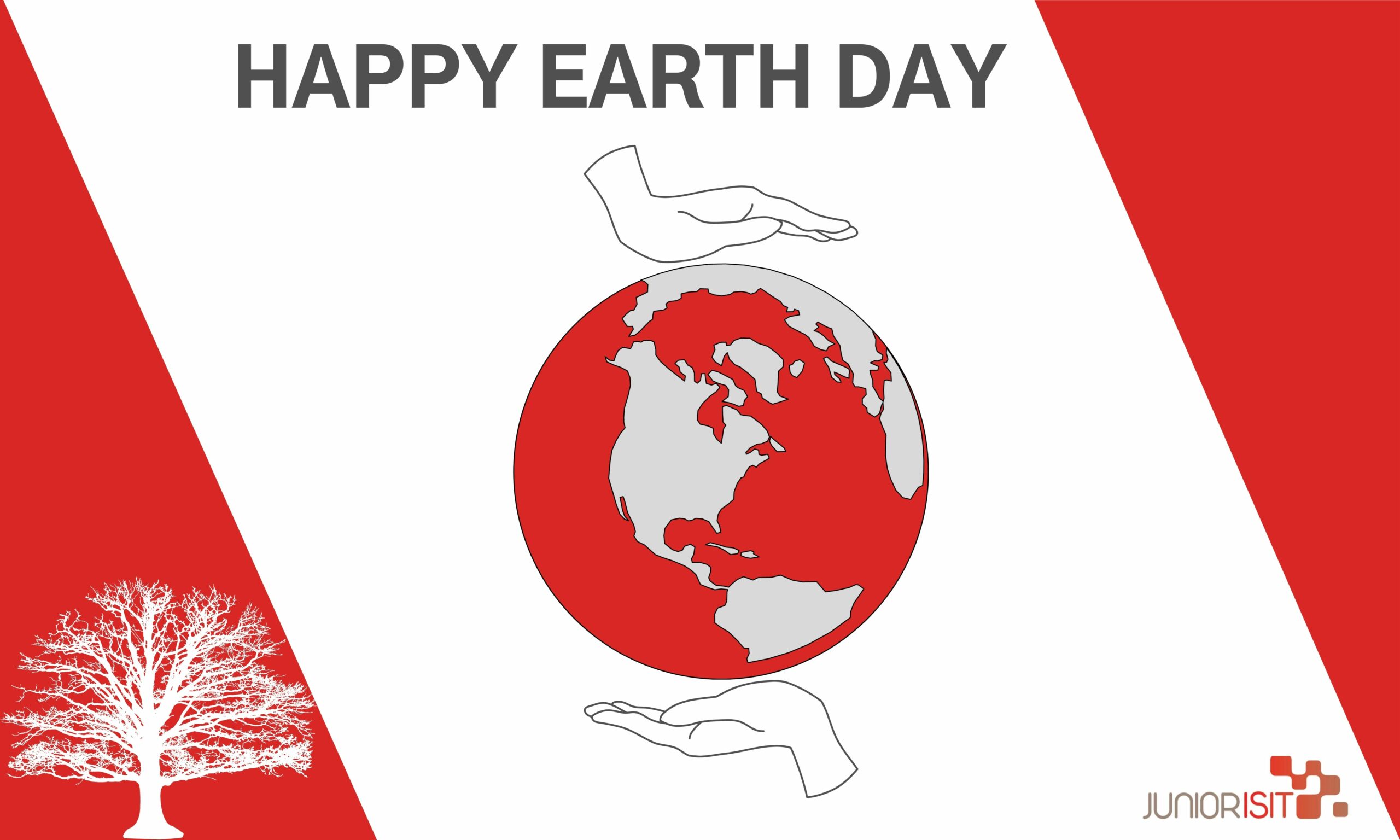 Earth Day is on April 22, and why not celebrate it every day?

4.54 billion years. Does that sound like a lot to you? This is how old planet Earth is today. The third planet from the Sun, and the fifth largest in the Solar System, it is to this day the only celestial object known to harbor life. Hence the importance of taking care of it. For this reason, Earth Day marks its 51st anniversary, this year, on April 22.

The French speaking organization Jour de la Terre (Earth Day) launched its media campaign on April 7 under the hashtag #PrenonsSoindelaPlanète (Let’s take care of our planet) for Earth Day 2021. “Luckily for us, animals are there to pick up our trash,” is the message conveyed this year by the organization to urge us to celebrate the Earth through actions. 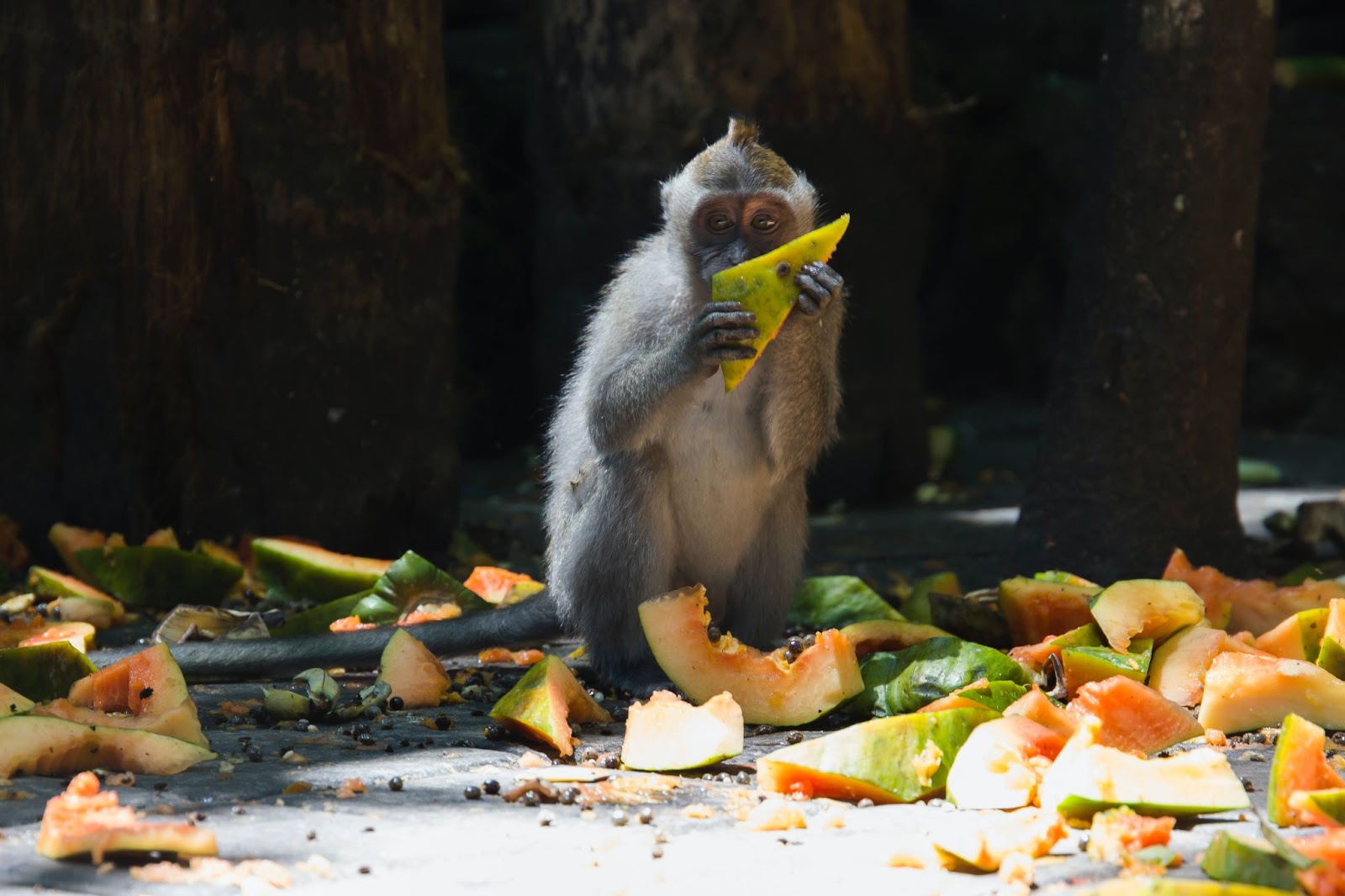 What is Earth Day?

Earth Day has been celebrated every year on April 22 since 1970. It was first initiated by the Wisconsin Senator Gaylord Nelson who challenged students to educate their communities about the environment. Today, this date is acknowledged as the anniversary of the environmentalist turn. It has become the largest participatory movement on the planet, mobilizing more than 200 million people in approximately 140 countries each year since 1990.

A day for the Earth 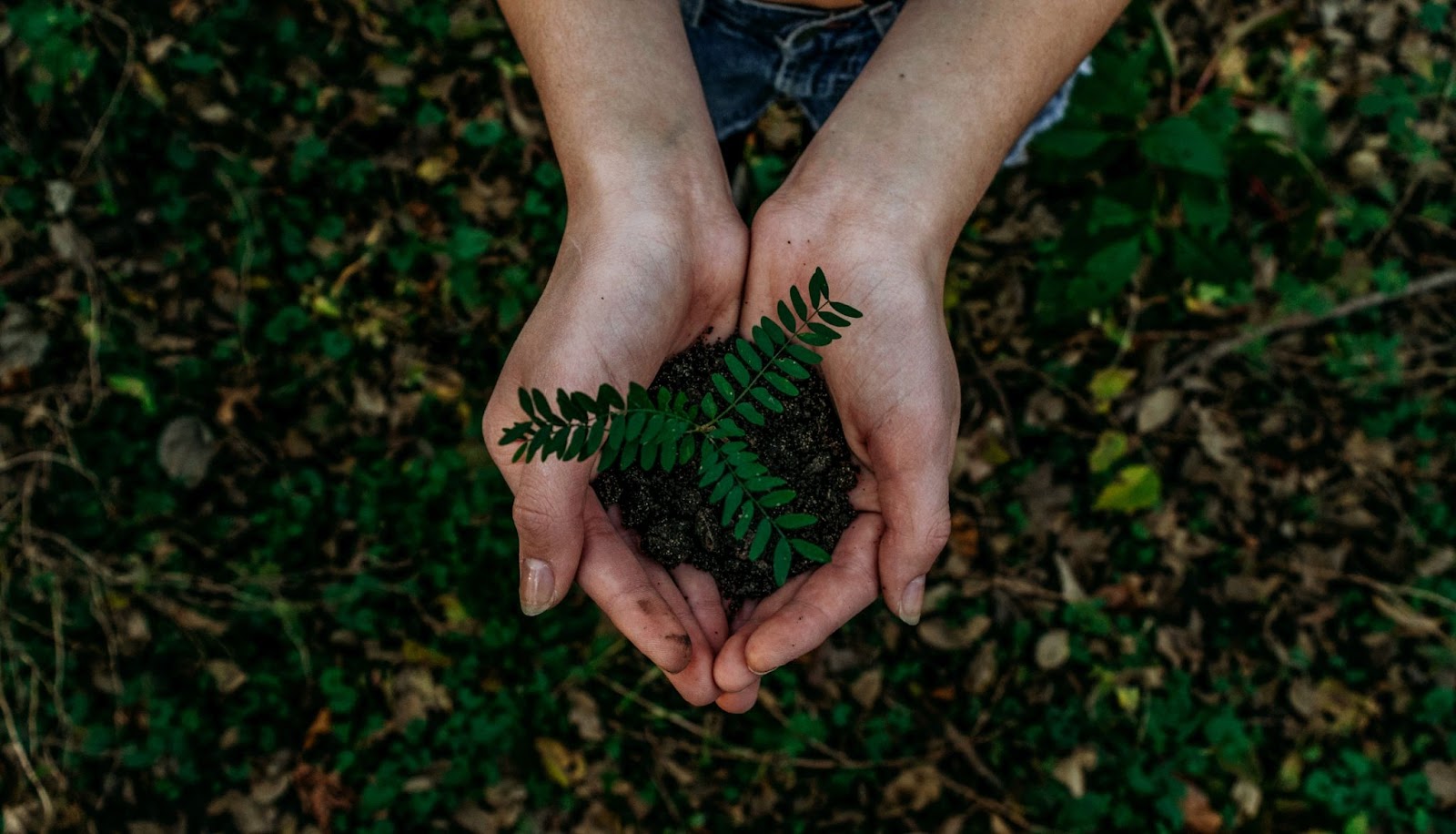 Numerous events and initiatives are coordinated by the Earth Day Network to raise awareness about environmental protection and sustainable development. Several long-term focus areas are highlighted, such as climate action, science and education, people and communities, conservation and restoration, and plastics and pollution.

It is the opportunity for associations committed to the Earth and the environment to voice their opinions on their field of expertise. The Société géologique de France (French Geological Society) thus hosts the National Geology Day on the same date.

This date is also part of the United Nations calendar since 1971 under the name of International Mother Earth Day, an expression that illustrates the interdependence between human beings, other living species and planet Earth. It highlights the main objective of this day, which is to promote the awareness of climate issues in as many communities around the world as possible.

How can we act on our scale? 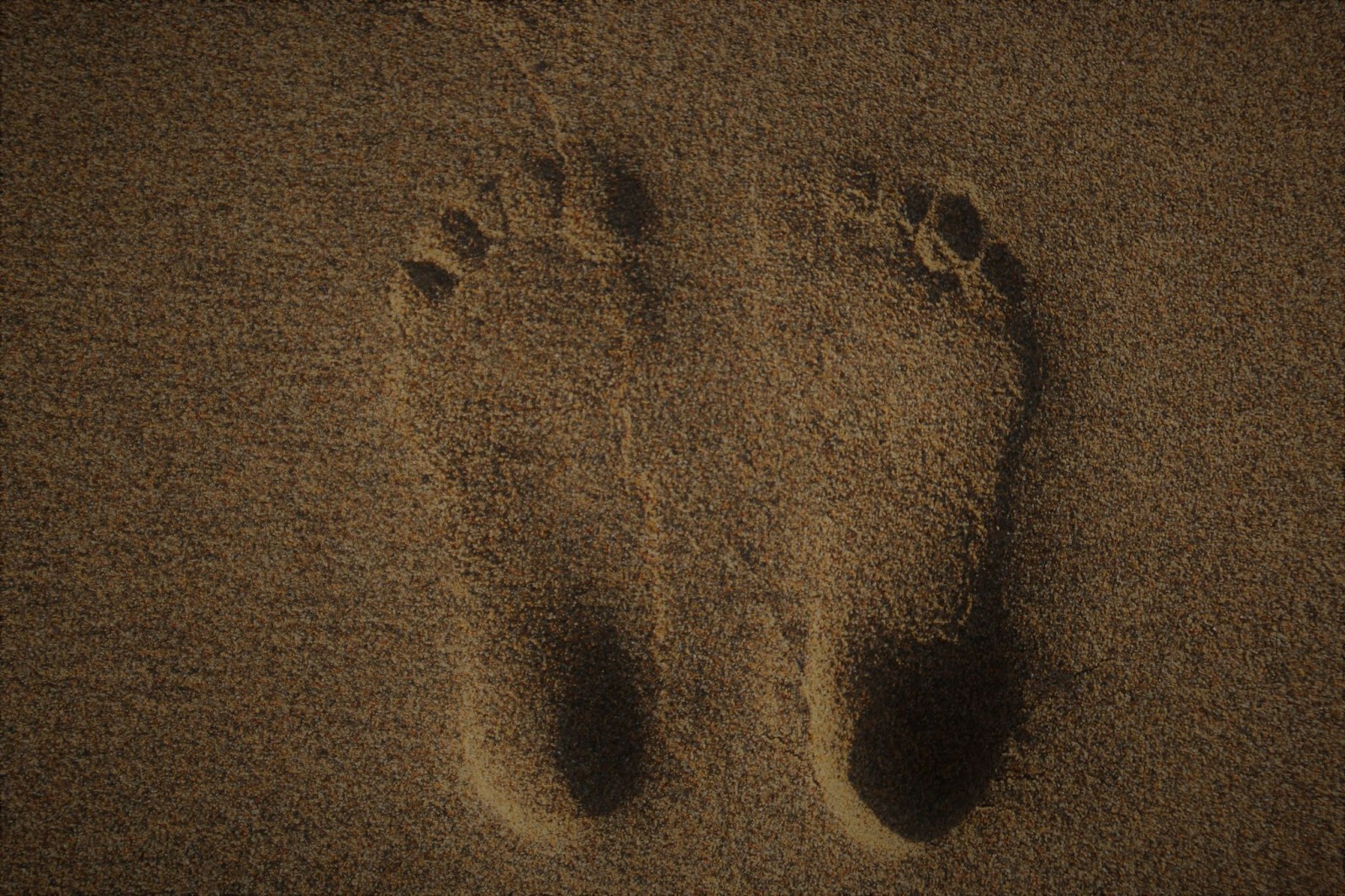 Acting to protect our Planet Earth has now become an urgent matter, and each of us has a role to play in the process.

The first step in defining the actions and change-promoting behaviour to adopt at our level is to identify how our lifestyle affects the environment. To do this, we can start by calculating our ecological footprint.

What is an ecological footprint? It is a tool developed by the Global Footprint Network to measure the impact humans have on nature.

How is it calculated? The WWF Switzerland website offers a calculator to evaluate the amount of CO2 we emit and the number of planets it would take to store all our waste and to produce what we consume.

Actions on a global scale

This year, the Earth Day Network is holding three days of climate action.

Earth Day 2021 is kicked off on April 20 with a global youth climate summit led by Earth Uprising, with young climate activists like Greta Thunberg, Alexandria Villaseñor and Licypriya Kangujam. In parallel, the virtual summit We Shall Breathe takes place on the same day focusing on climate, environmental and racial justice, as well as the links between the climate crisis and the problems of pollution, poverty, police brutality and pandemic.

Education International is leading a virtual, multilingual Teach for the Planet global education summit on April 21st. The topic centres around the crucial role educators play in addressing climate change and why we need transformative climate education now.

To find an event near you, online or on site, and according to your preferred language, you can visit the website earthday.org.

All Parisians living in or near the agglomeration, come and join us at the Jour de la Terre festival which takes place from April 10th to 22nd in Cachan. More than 60 associations, city council services, schools and companies are gathered to raise awareness on the stakes of ecological transition, around themes of biodiversity, soft mobility, water and climate, recycling and energy. Take a look at the festival’s program, still going on despite the current health context.

Following the 50th anniversary celebration of Earth Day in 2020, under the hashtag #EarthDayAtHome, outdoor gatherings and activities are restricted in 2021. But that doesn’t mean you can’t get creative and take action directly from your home. 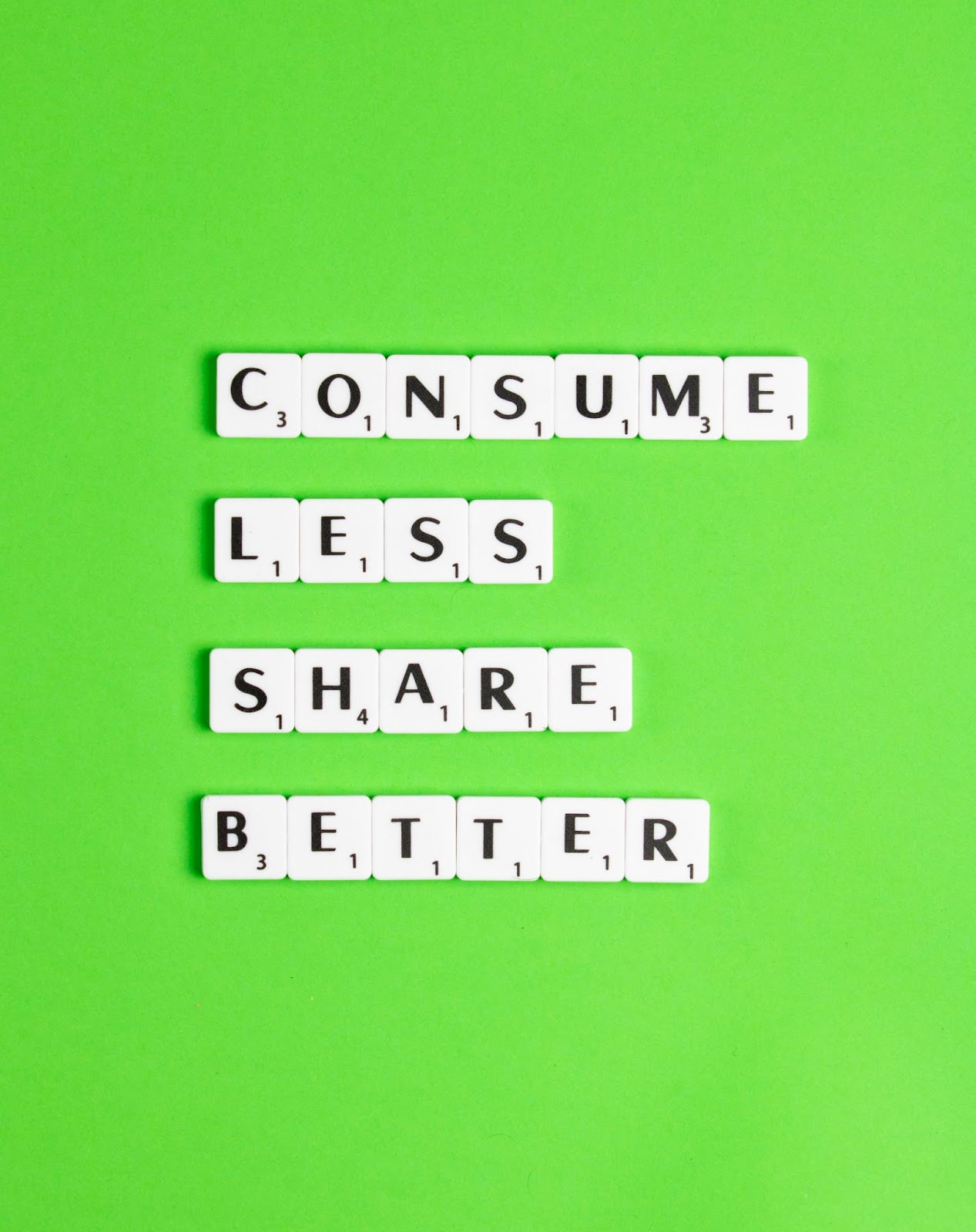 Here are some examples of actions you can implement:

And above all, let’s not forget; acting for the Planet Earth on April 22nd is good, acting every day is even better! 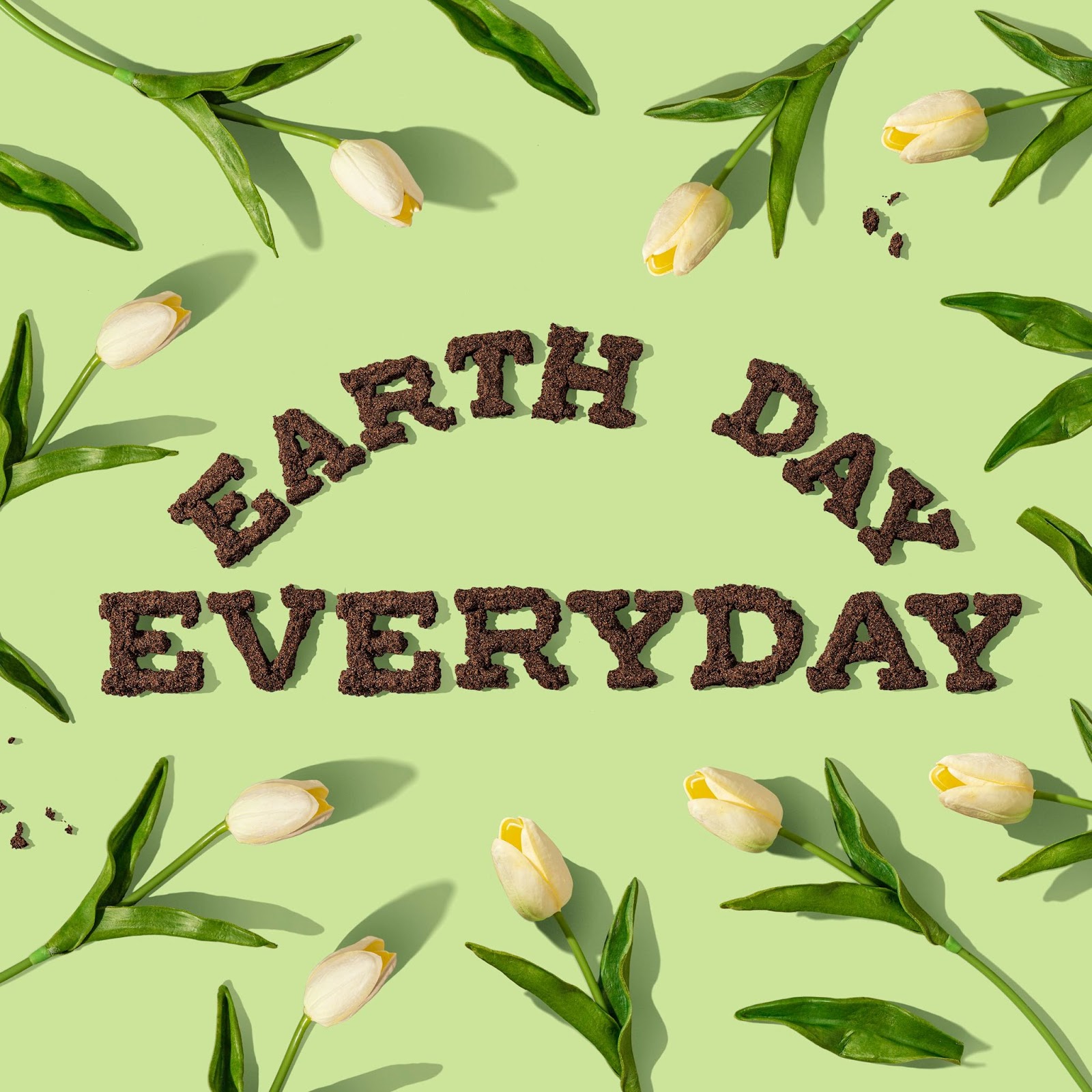 An article written by Yasmine Hursault, Member of the Quality Department at Junior ISIT