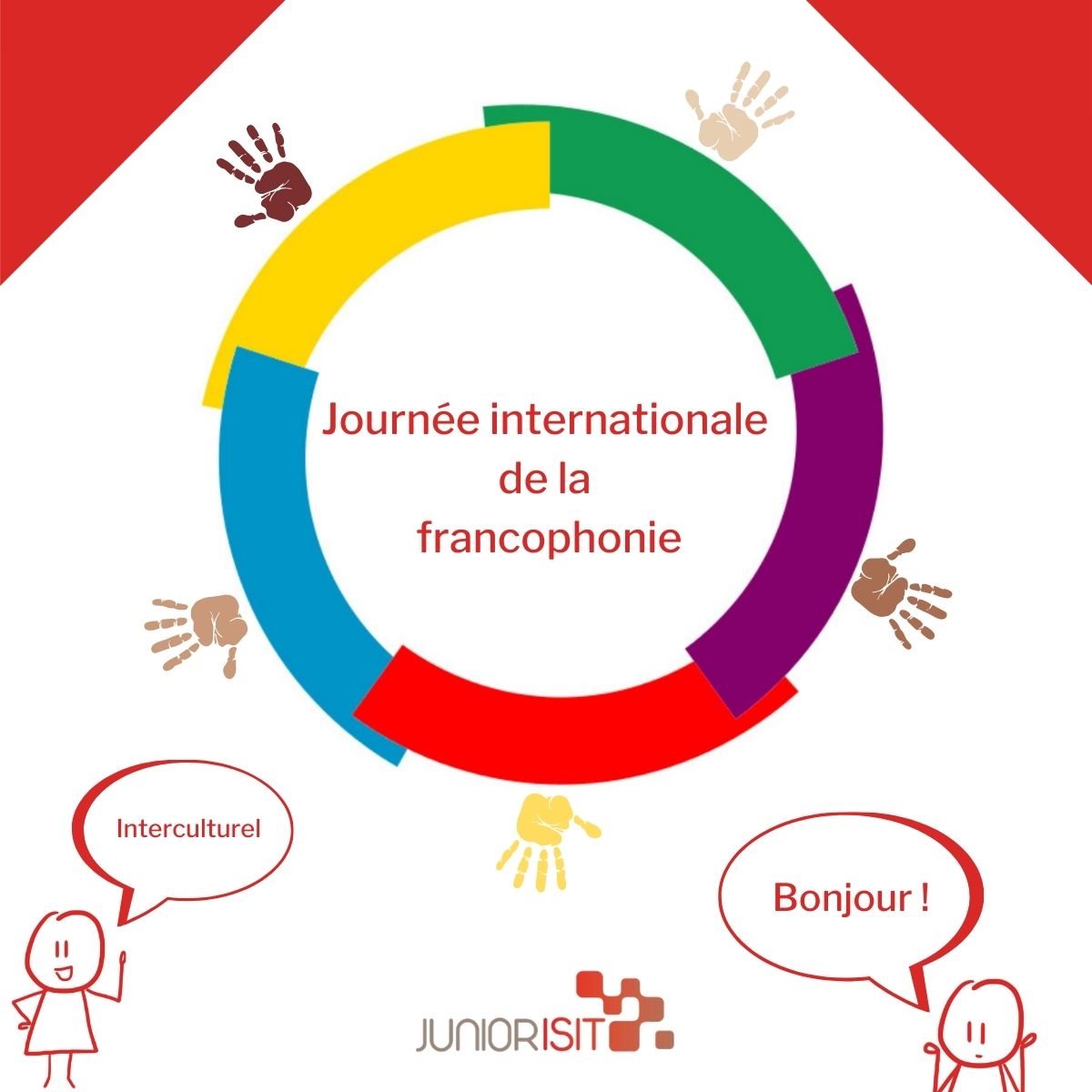 Try and guess: how many words do you think there are in the French language? 10,000? 20,000? Nice try, but far from reality. Common French actually includes more than 50,000 words according to the different dictionaries that compile the French vocabulary. Quite impressive, isn’t it? This outstanding breadth is celebrated on the 20th of March every year, on the occasion of the “International Francophonie Day”.

Where does it come from?

Ever since 1988, more than 70 states and governments, members of the Organisation internationale de la Francophonie (International Agency of Francophonie), make the most of this event to celebrate their common bond and diversity through the French language. The number of French speakers – be it their mother tongue, official or foreign language – is indeed estimated to be around 284 millions, making the language of Molière the sixth most spoken language in the world!

The date of the 20th of March is not a random choice: it is the anniversary of the creation of the first Francophone organization, the Agence de Coopération Culturelle et Technique (Cultural and Technical Cooperation Agency), during the 1970 Niamey conference. For decades and all over the world, French speakers have been celebrating yearly their solidarity and desire to live together, sharing the values of Francophonie*.

One day is not enough to honour the language of Molière, quite the contrary! This is why the OIF, along with some countries in love with the French language, organizes every year the Semaine de la langue française et de la francophonie (Week of the French language and Francophonie). Many initiatives that go beyond the French borders are highlighted during this week, according with the awareness operation of the French language called Dis-moi dix mots (tell me ten words). The celebrations even spread throughout the whole month!

The 2021 edition of the “Semaine de la langue française et de la francophonie” puts the theme of air in the spotlight. Game grids, quizzes and contests, writing workshops, exhibitions and dictations or even treasure hunts – no less than 200 events, both online and in person, have and will take place in order to showcase our beautiful French language, in France and abroad. Adults as well as younger people will be delighted to attend a “Professional Day” or a drawing challenge, among others!

French is not only the business of French people! Its celebration is also the opportunity to go back on and ponder over the origins and the diversity of the French language. Enjoy the dictation Écrivez-vous belge !? (Do you write Belgian?), discover the Classiques francophones – des œuvres du monde entier (French classics – worldwide pieces of work) or French words with Arabic etymology, attend the Journée de la francophonie en Russie (Francophonie Day in Russia) online or get acquainted with Canada’s viewpoint of its ”francophonie”, and so on. Anyhow, our national French language is much more intercultural than it may seem!

And you, how are you going to celebrate the French language?