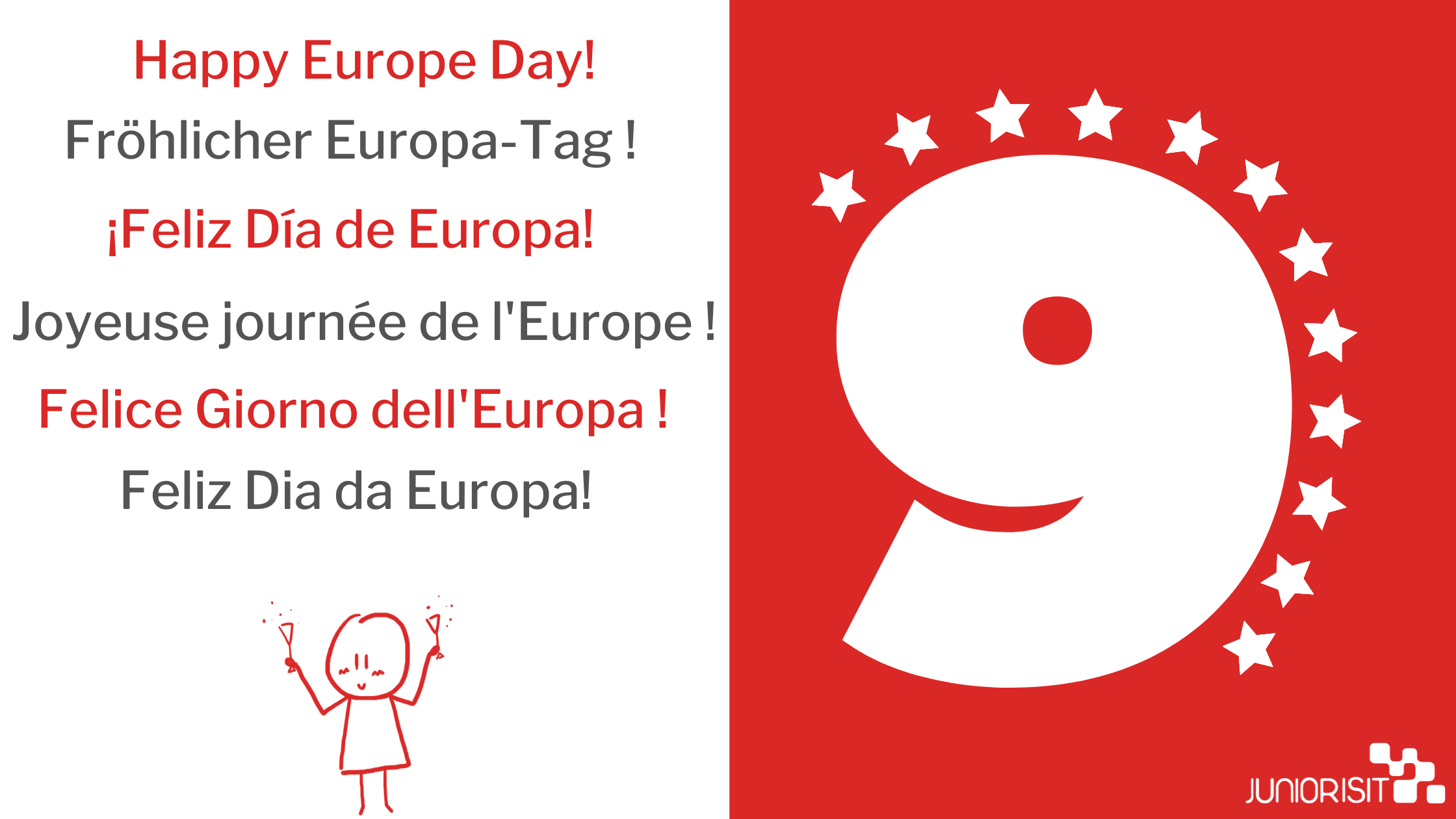 “Europe will not be made all at once, or according to a single plan. It will be built through concrete achievements which first create a de facto solidarity,” the Schuman Declaration, May 9, 1950.

Rome was not built in a day, neither was Europe. The 5th of May 1950 was the beginning of the building of European with the declaration of Robert Schuman, the then French minister of Foreign Affairs.

Weakened by the Second World War, France sought to collaborate with Germany and establish lasting peace between the two countries. After years of fight, rebuilding confidence and trust was fundamental. The European Coal and Steel Community was thus created, at the instigation of Robert Schuman.

What is the European Union nowadays?

In 2021, the European Union is an institution gathering 27 European countries. It works for peace and prosperity by guaranteeing security to each and every single citizen. The EU “protects all minorities and vulnerable groups, and stands up for the oppressed. Regardless of a person’s nationality, gender, language group, culture, profession, disability or sexuality, the EU insists on equal treatment for all.”*

Today, the European Union is defined by its goals, which are to…

–   promote peace, its values and the well-being of its citizens,

What is Europe Day?

Europe Day is celebrated on the 9th of May in memory of the speech of Schuman delivered on the same day in 1950. It was introduced in 1985 by the European Council and celebrated for the first time in 1986. All the member countries of the EU celebrate this Day. In 2019, Luxembourg was the first country ever to officially declare this day a public holiday.

Europe Day is an opportunity for European citizens to gather, exchange, and celebrate common projects carried out thanks to the EU.

How can we celebrate this Day?

If you live in the cities of Luxembourg or Schengen, you could usually attend special events such as concerts, guided visits of the Museum of Europe or shows. This year, we cannot guarantee this will be possible. But let’s not give up yet!

European institutions are at the heart of this day and open their doors to visitors. It is the perfect occasion for European citizens to learn more about the European Union and how it works. We know that despite the years and the major place the European Union has, a lot of us know little about it. Today, you can take the chance to have a look at the backstage of this organisation!

Here are some activities the institutions offer:

The European Economic and Social Committee (EESC), with  the Austrian Christa Schweng as its president (2020 – 2023), usually proposes an open House day for  this special event. Due to the pandemic, the EESC has adapted to the situation and offers a virtual visit. If you are curious, don’t hesitate to join this visit and to learn more about the EESC and its role within the EU!**

Now that you know more about Europe Day, how will you celebrate it?

An article written by Lucie Skopek, Vice-Treasurer at Junior ISIT